EXHIBITION PRODUCED IN THE CONTEXT OF THE EUROPEAN SEMESTER. EUROPE IN COIMBRA 2021 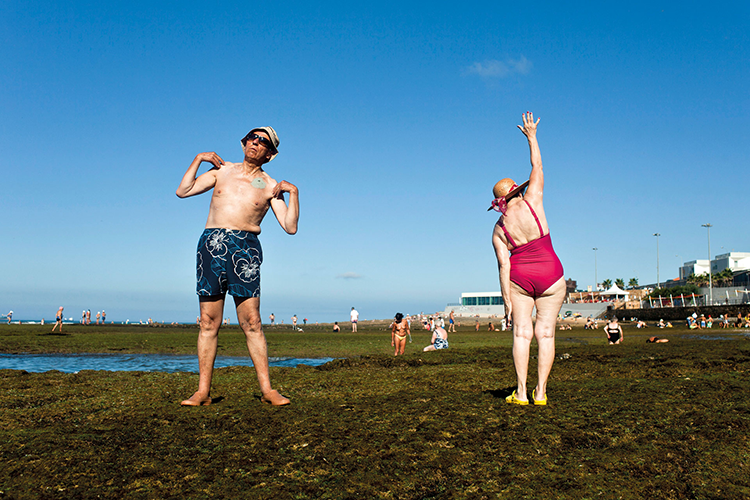 © RODRIGO CABRITA BEACH WEEK FOR the ELDERLY AWARD ESTAÇÃO IMAGEM 2014 MORA DAILY LIFE 2ND PRIZE WINNER The departure is scheduled for 8AM but some cannot wait and arrive one hour ahead of time. The euphoria is just too much to handle. Today kicks off that week that so many residents of S. Vicente de Fora have been waiting for all year: seven days of sun and sea at Parede beach in the outskirts of Lisbon. [...]
THE UNIVERSAL IS THE LOCAL WITHOUT WALLS
MIGUEL TORGA

After the catastrophe of the Second World War, the Europe beyond the Pyrenees was rebuilding itself putting forth a project of peace, social justice, and citizenship. The Portuguese, however, were still under the imposition of that unfortunate vision, the so-called “proudly alone.”
The Portuguese first became Europeans beyond borders. First in the new odysseys that prompt them to journey beyond the Pyrenees to where, they believed, the ‘real’ Europe existed – to where the dictatorship at home was forcing them to go.
With freedom regained, and as the fog of the Empire lifted, Europe then became our new destiny. We then found ourselves deeply European inside our own borders while part of a larger community that we saw as full of prosperity, solidarity, and a safeguard of democracy.
We still dreamed of Europe and Europe was already here: in the cities we used to live in, in the fields we were plowing, in the trawlers that made out to the sea, in the songs with which we sublimate our eternal longing, or in the traditions, beliefs, and masks of our multiple identities. Europe was already inside, in the progress that freedom sowed, in shared dreams and pains, in the threats of viruses and hatreds, in the victims of the endless financial crises, in the ecological crisis that scorches the land we inhabit, in the inequities that divide us, or in the despair of seeking refuge. But it was also in the shared utopia of a united, demo- cratic, and fraternal Europe. Whatever is revealed to us through the sensible and humane ‘look’ of the photographers of We, Europeans comes summoned in that tender, supportive embrace that glorifies the bedrock of human life.
As Torga would put it, Europe is, after all, Portugal without walls.
Europe is World, and each day more and more Worldly. And it starts right here not only in the diversity knitted from the old empire, but also in each of us as the descendants and inheritors of all the civilizations that have sprung in these lands throu- ghout the centuries.
To be Portuguese is to be Europe and to be World, because without being Worldly we can never be Europeans. 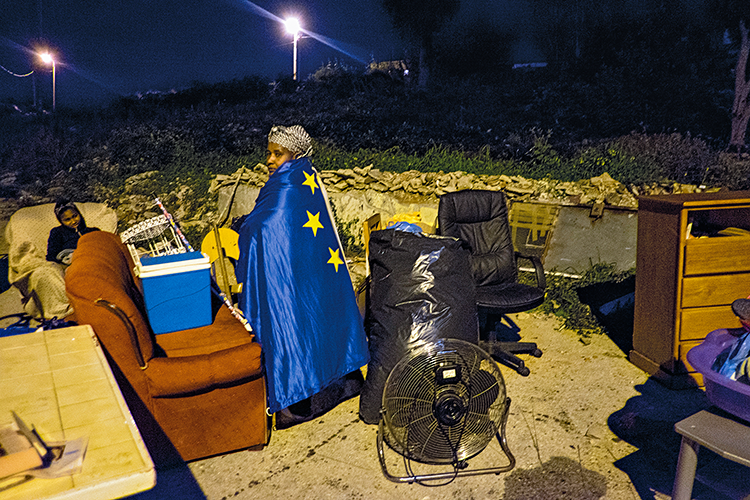 © ANA BRÍGIDA BAIRRO 6 DE MAIO AWARD ESTAÇÃO IMAGEM 2017 VIANA DO CASTELO CONTEMPORARY ISSUES PRIZE WINNER Tourism in Lisbon city centre has skyrocketed over the last few years and new businesses have seemingly boosted the economy. But in the outskirts of the city, many tenants, most of African descent, live in deplorable housing conditions. Amadora municipal authority is implementing a policy of evictions and demolitions without securing alternative housing to these people. Many families are sleeping rough on the streets waiting for help from family or friends.[...] 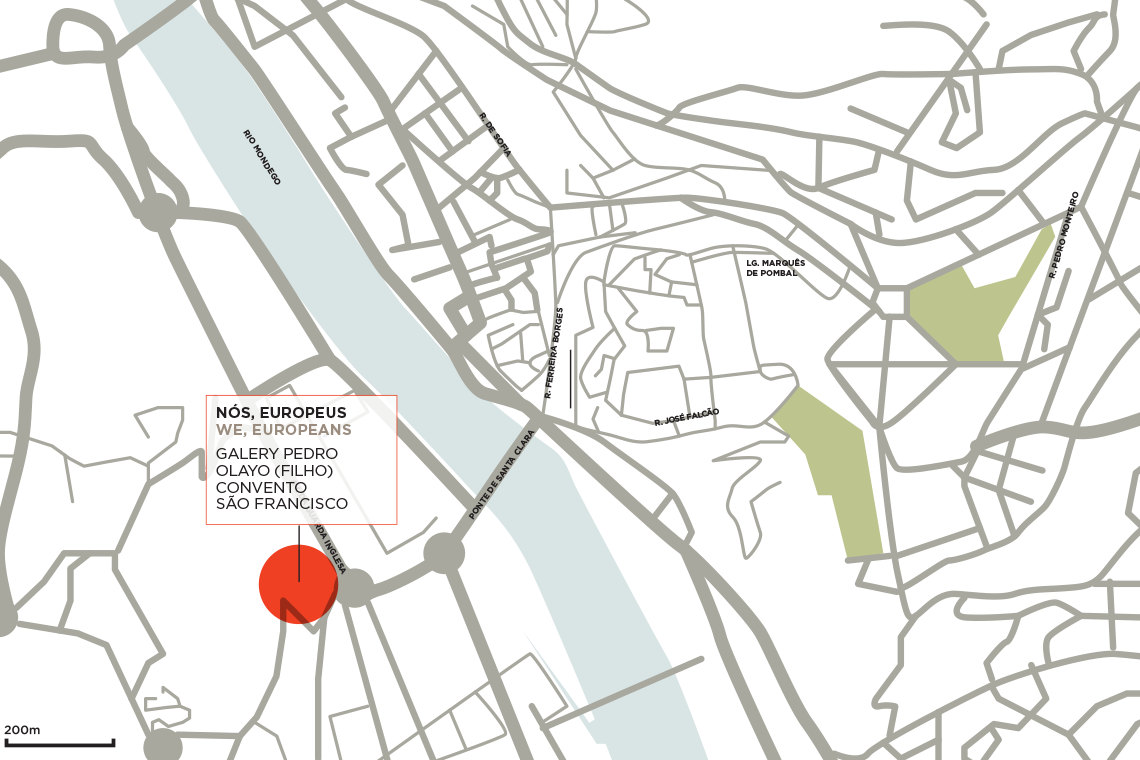