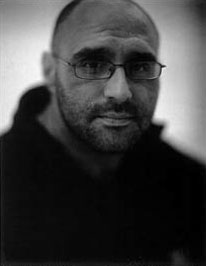 In 1991, João Silva worked as a regular-board photographer at The Star newspaper in Johannesburg before entering Associated Press in 1994. In 1996, he starts to work for The New York Times as a freelancer and as a contract photographer from 2000 onwards. Jointly with Greg Marinovich and in that same year, he creates the The Bang-Bang Club, a group of photojournalists who documented the final years of South Africa’s apartheid regime. In 2005, publishes “In the company of God”, a book on the Shi’a in Iraq during the American occupation. João Silva was seriously injured in Afghanistan while working for The New York Times where he continues to work as a regular photographer. Born in Lisbon in 1966, he lives with his family in Johannesburg, South Africa. 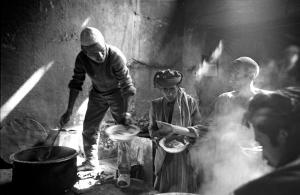 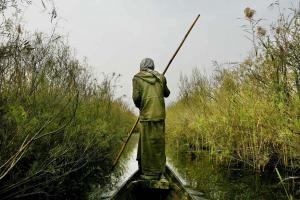 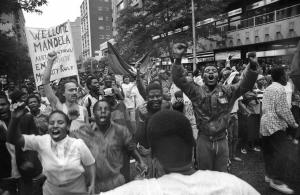 In the company of God