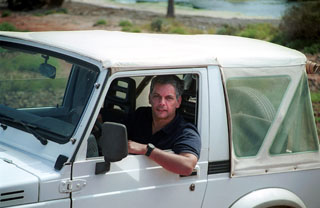 This is a selection of the work of photojournalist Luís d’Orey who died prematurely at the age of 46, and whose photography assets were trusted by his family to Estação Imagem.

Luís d’Orey moved to the U.S.A. in the early 80s to be trained in photography, and further started to work with editorial groups such as the Time Magazine, among others. In 1989, he was invited to return to Portugal to be part of the founding team of photographers of the Público newspaper; after this, he became Second Editor at Diário de Notícias and Great Reporter at Focus magazine where he was working at the time of his passing. Luís d'Orey also collaborated with Reuters agency from 1990 to 2003. 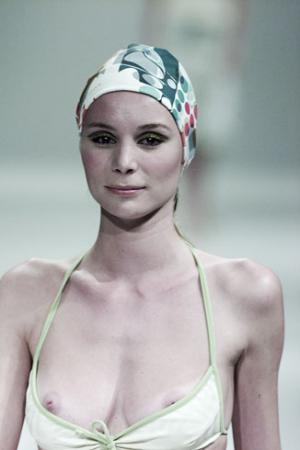