Filigree: Tradition’s still what it used to be
António Pedro Santos

In the north of Portugal, gold is another word for Minho. One city in particular stretches this feeling even further by calling itself “the capital of gold”: Póvoa de Lanhoso. Generation after generation, it is here where many craftsmen work the most delicate gold wires. This is the art craft of the filigree. Handling intertwined fine threads of gold, which can also be made of silver and other metals, the craftsmen produce pieces such as rings, earrings, bracelets, necklaces, and pendants.

The filigree of Portuguese origin, being part of the country’s finest heritage in jewellery, conveys a plethora of historic, cultural and traditional themes -  the sea, nature, religion and love. Not only the ‘hearts’ of Viana do Castelo pay testimony to such an expression as it is also present in the ‘arrecadas’, crucifixes, ‘spindle or queen’ earrings, Maltese crosses, and beaded necklaces.

While a symbol of social distinction, the Portuguese filigree was also seen as an investment of high-value put forth amongst traditional families. Both the better-off and more modest families use the pieces as precious accessories in special occasions, perhaps and most prominently in the bride’s wedding dress. The pieces are commonly worn by women in folklore dance groups all across the Minho region. Fully hand-made, the craftsmanship demands great patience, as well as imagination and utter skilfulness.

The availably of gold as a resource and the likings of the local populations worked as perfected combination for the emergence of jewellery pieces of quite similar characteristics. Undoubtedly, the abundance of precious metals was key to the development of the art craft placing this region amongst the most privileged territories of the Ancient World.

The art of the filigree represents a valuable heritage not only due to its strong artisanal pedigree but also to the important economic role played out in the region. The people involved in the craftsmanship normally work in small-scale workshops. These are living environments engaged with the production of models and techniques continued in time by tradition.

Portuguese traditional jewellery is largely and very markedly inspired in religious themes. The ‘Viana heart’ is no exception. The piece, commonly used as the iconic symbol of the city of Viana do Castelo, first emerged with the deepening of the cult to the Sacred Heart of Jesus in the late eighteen century. In 2005, the symbol was brought to the spotlights of world fame through the hands of plastic artist Joana Vasconcelos – the ‘Golden Independent Heart’, which recreates the heart-shaped icon and its threads with red-plastic knives and forks, was thought out to pay homage to the techniques of the filigree. 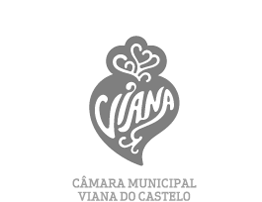 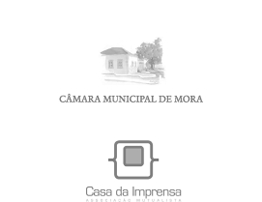 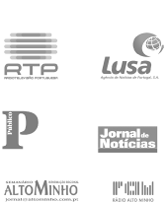 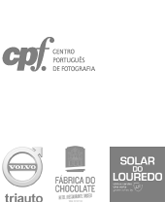 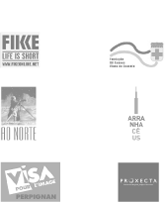