The one hundred and five images gathered in this book result from the intertwining of the word and the look on Alentejo’s past and present – they combine the imagining of readings based in writings and the reading of a chronicle based in images.

Firstly, we sought the place of Alentejo in the works of those Portuguese writers and poets born in the region or who have called it their home – the aim was to find in their prose or verses, spanning through more than one and a half century, the «living, lurking memory» of their own places.

We then trusted the reading, of many other romances and poems, to two designers and twelve photographers – a lot of 7 images stemmed from partial texts selected by them and which now accompany the images. Further to these readings - which cross time as image, ordered chronologically according to the authors’ year of birth – we added one more, in writing mode, from seven pictures of the work of Évora-born photographer Eduardo Nogueira.

PLACES OF ALENTEJO were imagined and developed by ESTAÇÃO IMAGEM – a cultural association born in Mora and dedicated to the promotion and study of the photographic image, with a particular emphasis in multidisciplinary projects with a documentary vein and focus on the Alentejo region. 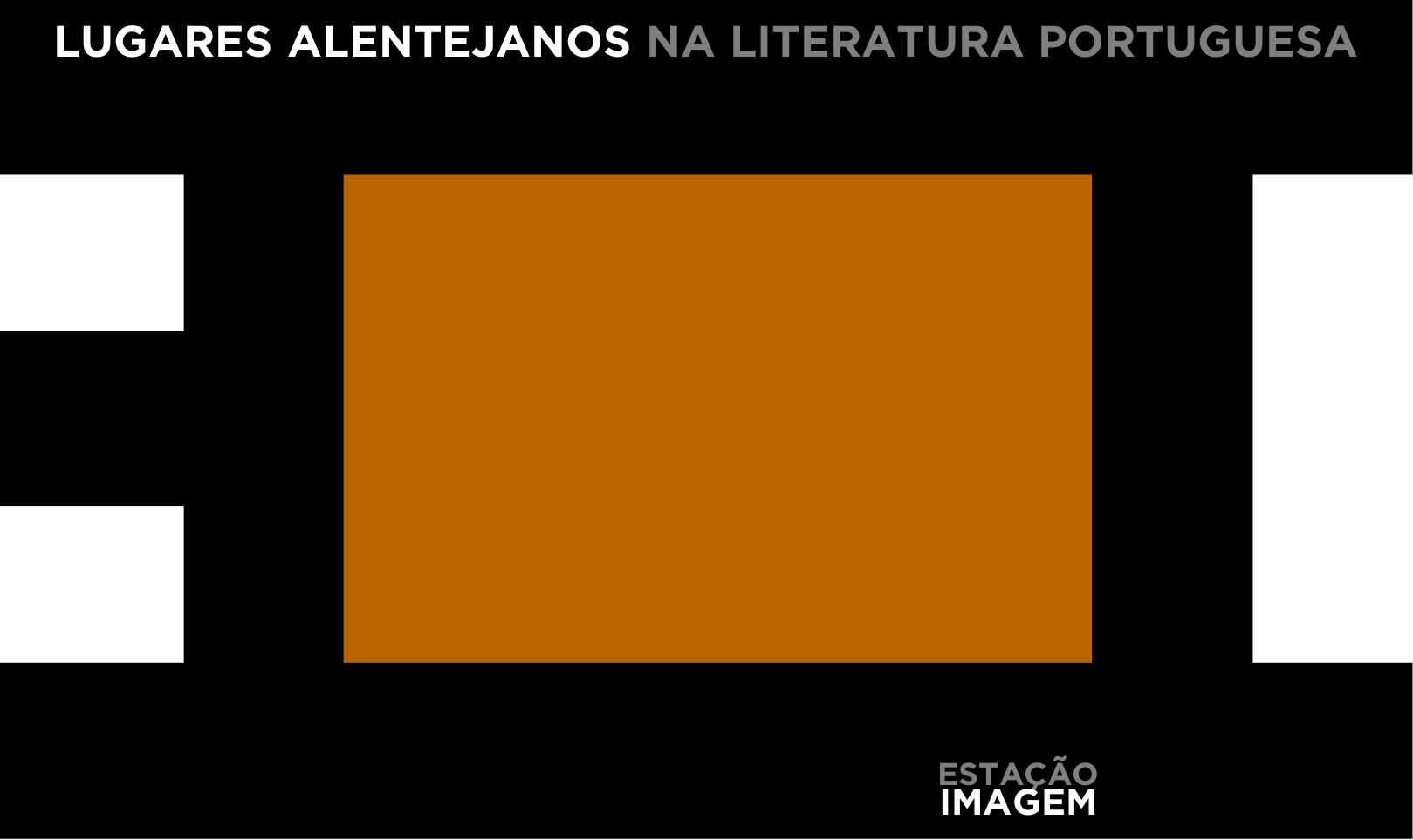